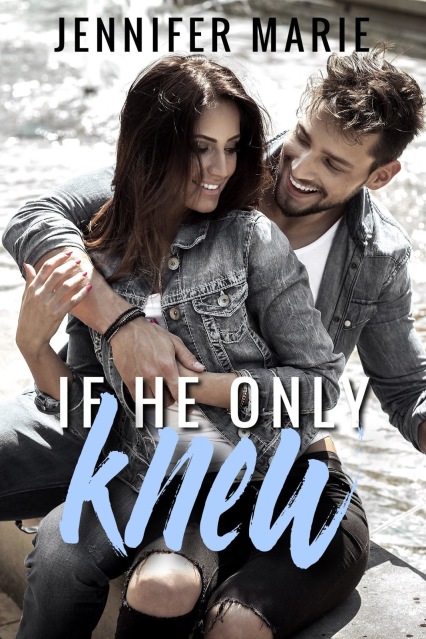 Title: If He Only Knew
Author: Jennifer Marie
Genre: Contemporary Romance
Release Date: September 16, 2020
Blurb
Luca and Finley were best friends and have been secretly in love with each other for years.
Now, on the verge of leaving, Finley is afraid to share how she feels, even though everything inside her screams that she should.
Despite being young, she has always known they were destined to belong to each other.
Luca’s sexy smirk and genuine heart are enough to brighten her days, but what she loves most is how he can speak to her with just a look.
Finley O’Brien and Luca Ferraro have been inseparable since meeting in second grade. They have secretly longed for each other for just as long but have been too afraid to cross the line that could potentially destroy everything.
With Luca’s departure looming closer, it pushes them to make a choice; finally admit their more than friendly feelings or walk away from what could be true love.
If being honest about their affections was difficult, the curve ball that is thrown their way will flip their world upside down. They say true love can conquer all, but will Finley and Luca stay true when their bond is being tested at every turn?
ADD TO GOODREADS 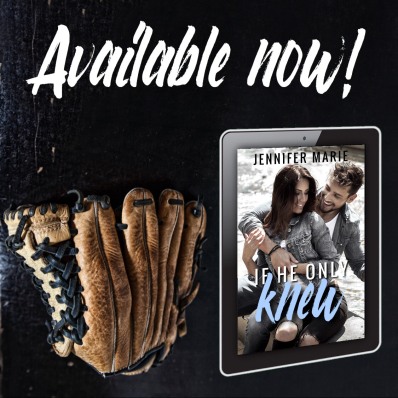 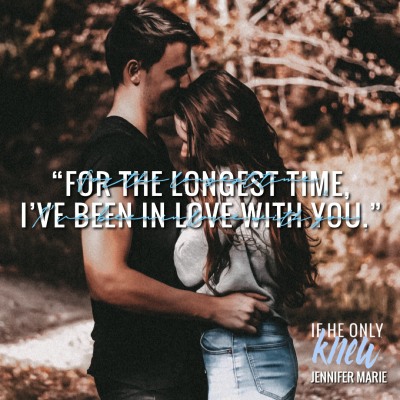 Jennifer Marie is a teacher and a debut author. One of her greatest passions of all time is reading romance novels. Any day of the week you can usually find her reading a book. Writing a romance novel was always something she strived to achieve, and now, with her new book, If He Only Knew, she has made it a reality.

When she is not reading, writing or teaching, she likes to spend her time painting, completing puzzles, or playing with her dog. Jennifer was born and raised on Long Island, in New York, and now resides in sunny Florida. 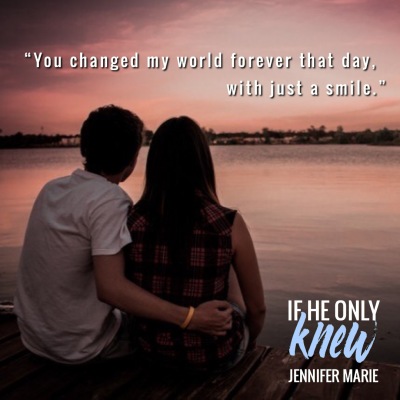