A quirky character in her own colorful world. A man who struggles to see beyond black and white. With heartbreak and healing, A Little Pill Called Love is just the prescription for a little laughter, twists to heal, and a love that demands to be heard.
Rylie Marshall has blue, green, yellow, and a mixture of pills that made her “normal.” But her idea of normal and what her mother or society wanted her to be never seemed to match up.
She lives day-by-day in a fantasy land within her own troubled head and books. Reading was her escape whenever even her head denied her such a haven. So, how was she to know that one day, sitting on the beach, a book would show her the one thing she didn’t have, but might change her life…
Love.
Mike Newport had white, yellow, and striped pills that made him capable of being one of the most cut-throat corporate marketing advisers his clients could have. Not even a life-changing tragedy could slow him down.
His days and most nights were spent with his head buried in flow charts, graphs, and spreadsheets. Busy was the best way–the heart could easily be ignored as it was dying inside his chest.
The last thing he needed was a vacation, but how was he to know that a carefree girl, playing in the waves and talking to the birds might give him the one thing he had been avoiding…
Love.
From bestselling author Jas T. Ward comes a touching, quirky, fun, and gritty read—A Little Pill Called Love, rebranded, edited, and published by Hot Tree Publishing. 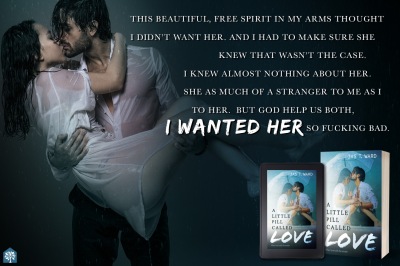 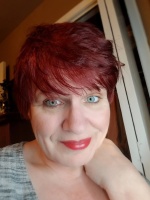 Welcome to my worlds, take a seat, get to know me and the characters and I assure you… You’ll be glad you did.” ~Jas T Ward
Born and raised in Texas, Ward is a mixed bag of creativity spinning tales of paranormal, urban fantasy and even dark romance and horror; wrapped within a love story. She’s been dared to write a few contemporary romances but even those reads have characters that are real and twisted by their creator.
Mother of three diverse and independent bold children, Ward prides herself for being the “Queen Niche’ B!tch” which is a handy way of saying she sucks writing to market.
But her readers don’t seem to mind. 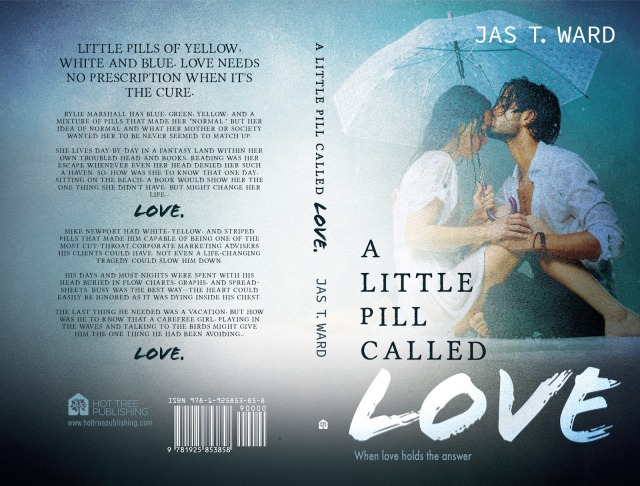 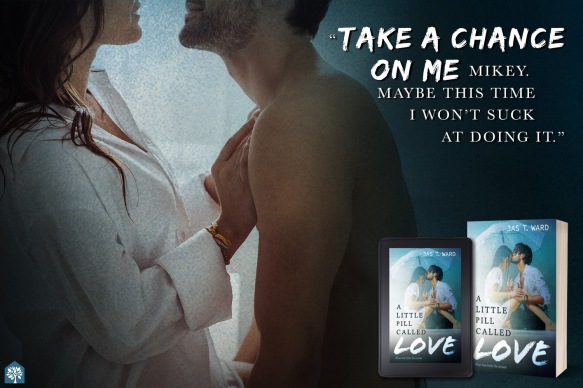