#ReleaseBlitz “All He Wants” by Jagger Cole is Available Now! #NewRelease #AuthorJaggerCole @ArdentPRose 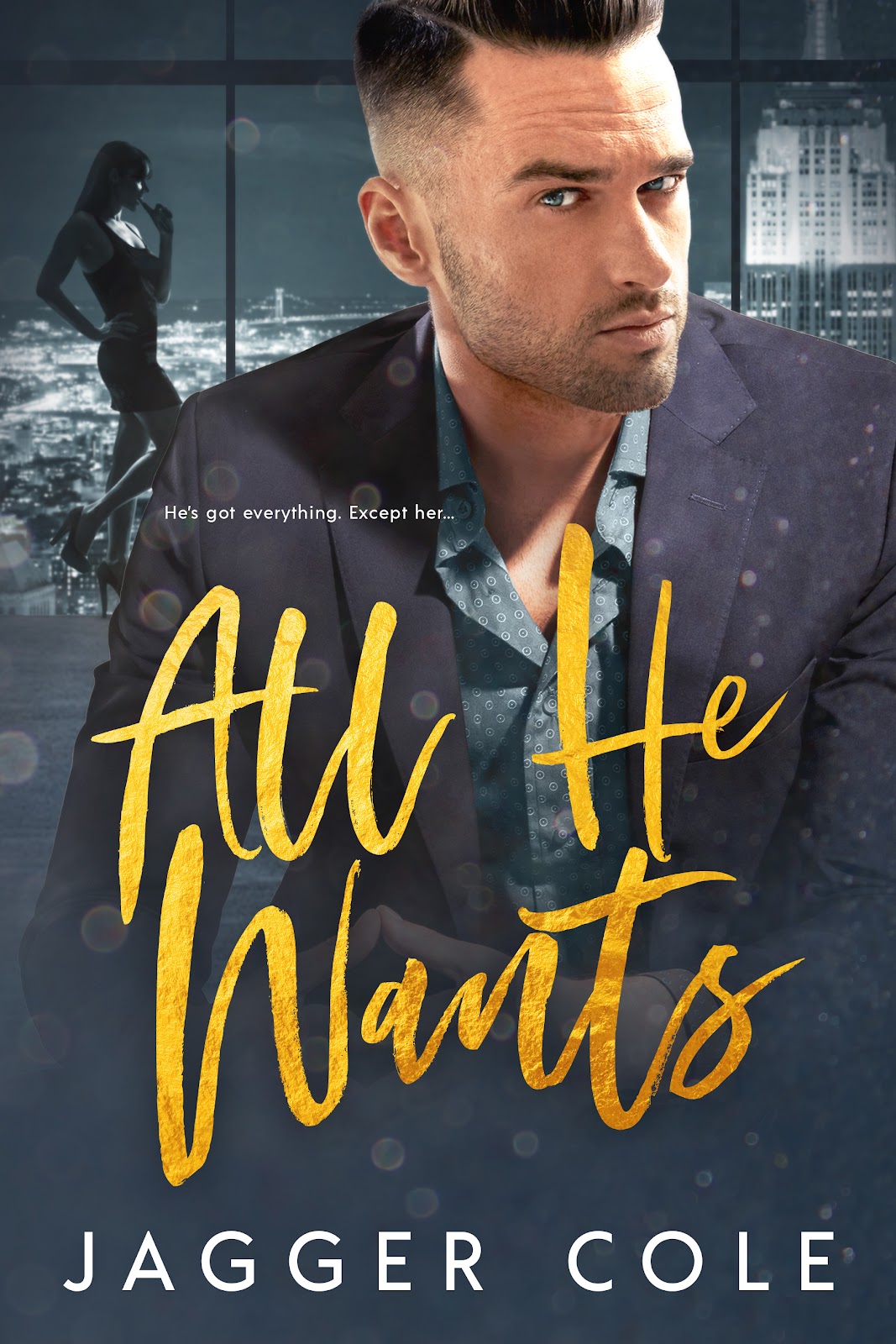 Julia:
Evan Danforth is a man who has it all – wealth, power, insanely unfair good looks, and his pick of the litter when it comes to women. I know I’m invisible to him. I know I’m just the barista that makes his usual ridiculously complex latte order. That is, until the day he tells me he needs me to save his billion-dollar empire.
Now I’m in way over my head as personal assistant to the hottest, youngest billionaire in New York. But the deeper I sink into Evan Danforth, the more I see there might just be one last thing on earth he doesn’t have, and wants.
Me.
Evan:
She’s the girl I can’t look away from—the gorgeous barista at my usual spot that takes my stupid latte order and takes my breath away. I know all she sees is another obnoxiously rich finance bro. But all I see is the one thing I can’t have.
She tests everything I am, and everything I have—my patience, my resolve, my sobriety. But right now, I’m a man at war. A rival has launched an assault on the empire I’ve built from scratch, and Julia Summers might just be the one addiction I need to save it all.
She might be the one thing I need to save myself.
This OTT romance is packed with instalove, no cheating, no cliffhanger, and a perfect happy ever after. 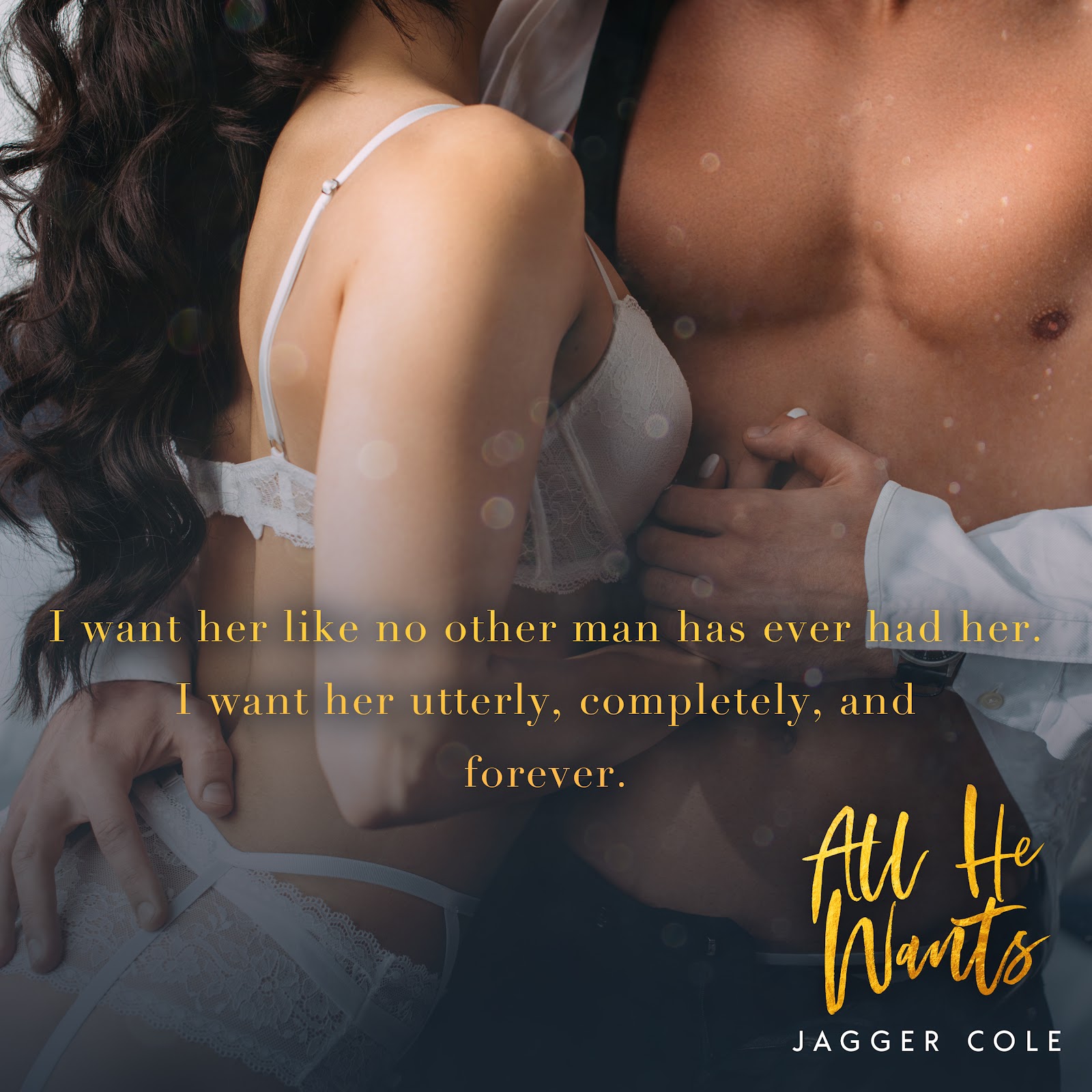 Jagger Cole likes his romance books like he likes his martinis—extra dirty, with a twist. A reader first and foremost, Jagger got his start with steamy romance almost ten years ago, writing especially dirty and somewhat perplexing Star Wars erotic fan-fiction for online message boards.
After deciding to hang up his writing boots, Jagger worked in advertising for a number of years pretending to be Don Draper. It worked enough to convince a woman way out of his league to marry him, though, which is a total win.
Now, Dad to two little princesses and “Daddy” to a Queen, Jagger is thrilled to be back at the keyboard.
When not writing or reading steamy romance books, he can be found woodworking, enjoying good whiskey, and grilling outside—rain or shine.
Website – Facebook –  Email  – Instagram
Bookfunnel newsletter sign up 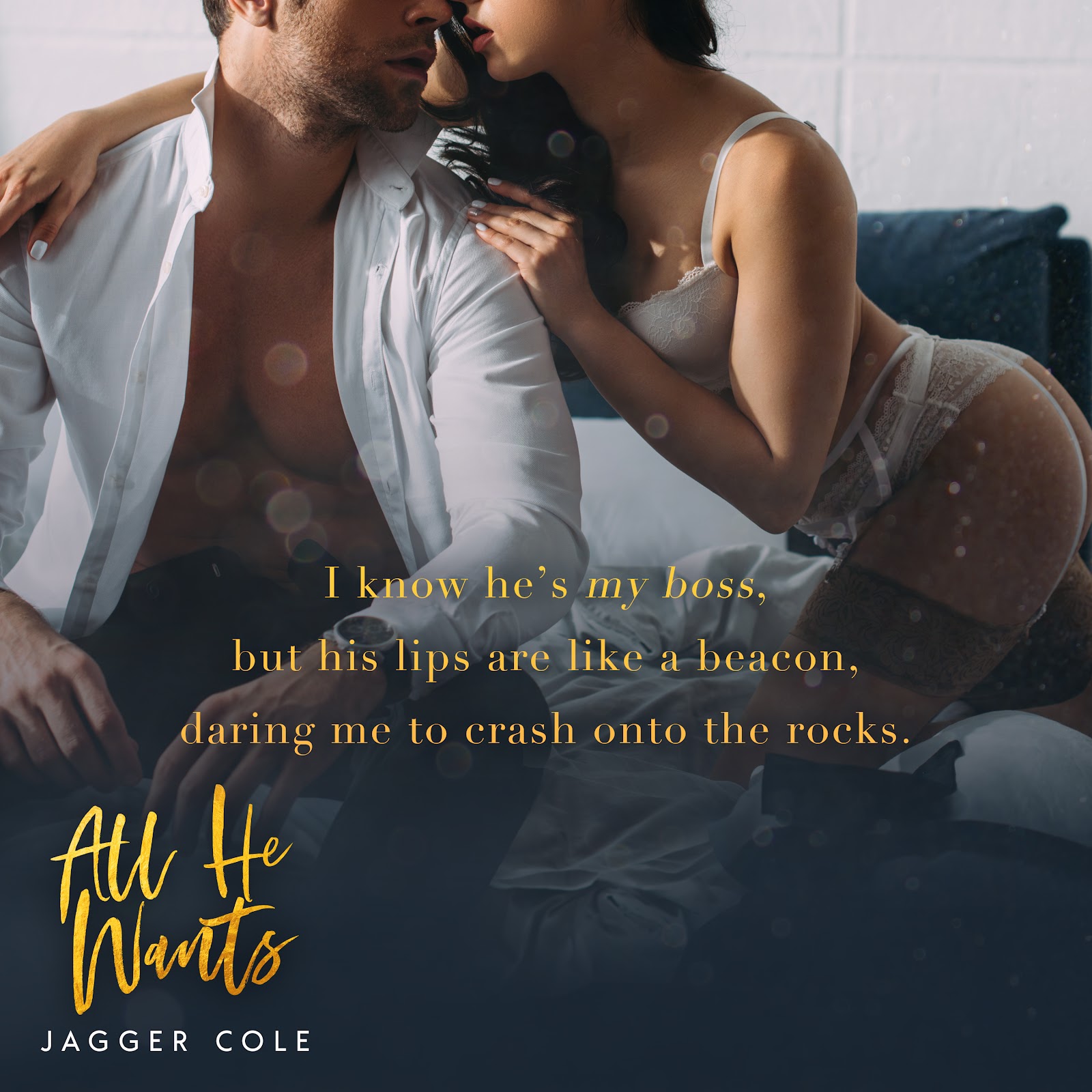