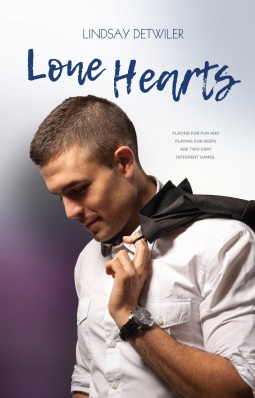 A lawyer by day and a player by night, Cash Creed’s life in Texas is about one thing—living it up. When a tragedy in the family summons Cash to Ocean City for the summer, he’s excited about the possibility for hot new conquests and a no-rules kind of fun.
Sage Everling, a self-made successful entrepreneur, is strong, sassy, and okay with loving them and leaving them. Too busy for serious love, her focus is on success… but that doesn’t mean she can’t have some fun from time to time.
Two players spend the summer in a town focused on freedom and passion. When Sage and Cash’s paths cross, however, they both meet their match. As the summer progresses and their feelings intensify, both learn that playing for fun and playing for keeps are two very different games.
Who will be conquered?
Sometimes lines in the sand are meant to be broken. 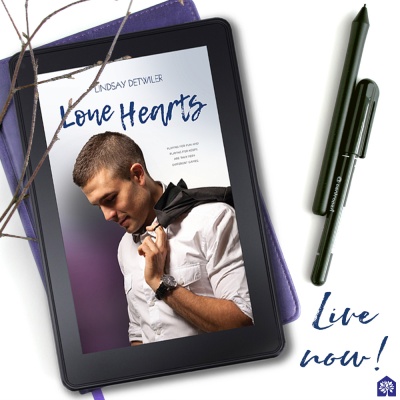 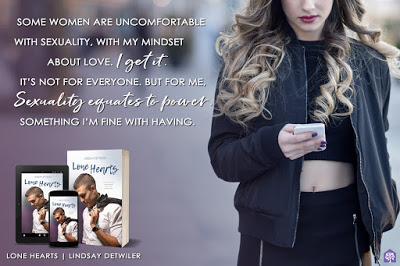 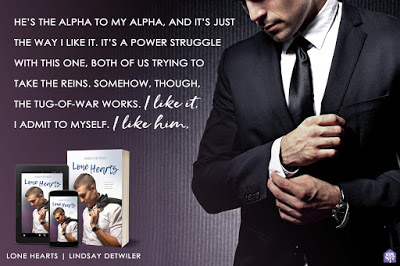 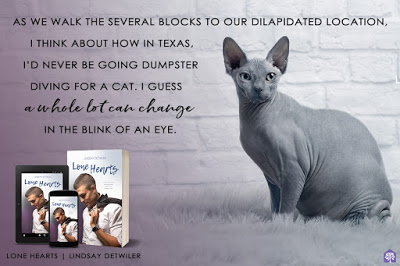 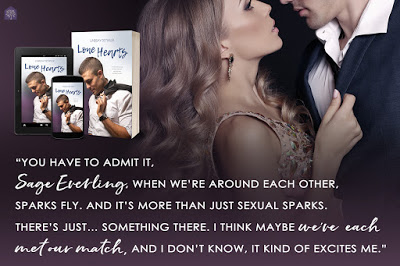 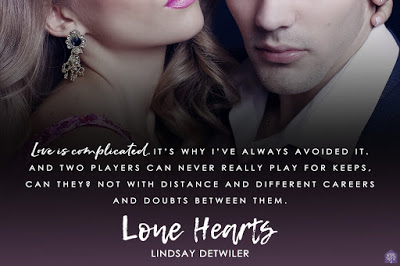 An English teacher, a bestselling romance author, also a USA Today bestselling thriller author, and a fan of anything pink and/or glittery, Lindsay’s the English teacher cliché—she loves cats, reading, Shakespeare, and Poe.
Lindsay’s goal with her writing is to show the power of love and the beauty of life while also instilling a true sense of realism in her work. Some reviewers have noted that her books are not the “typical romance.” With her novels coming from a place of honesty, Lindsay examines the difficult questions, looks at the tough emotions, and paints the pictures that are sometimes difficult to look at. She wants her fiction to resonate with readers as candid, poetic, and powerful.
“Inked Hearts,” released in 2017 with Hot Tree Publishing, was named a Romance Times Top Pick. Additionally, “Remember When,” released in April of 2017, was named a Route One Reads Romance Pick by the Pennsylvania Center for the Book.
Lindsay currently lives in her hometown of Hollidaysburg, Pennsylvania, with her husband, Chad (her junior high sweetheart); their cats, Arya, Amelia, Alice, Marjorie, and Tyrion; and their Mastiff, Henry. In addition to being a huge bookworm, Lindsay’s also a fan of cruelty-free makeup, coffee, chocolate, Netflix, and shopping. 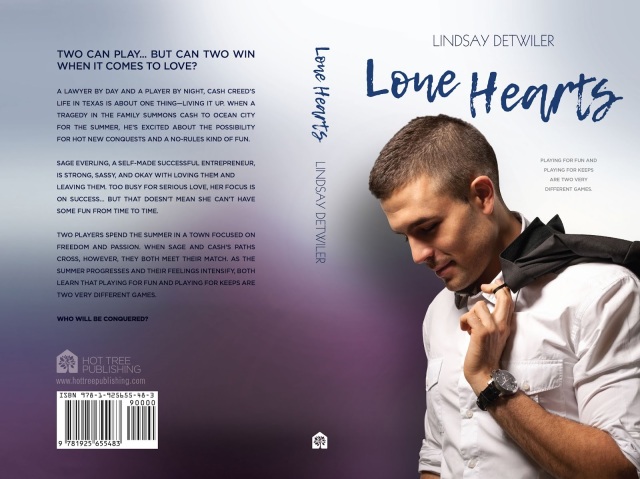