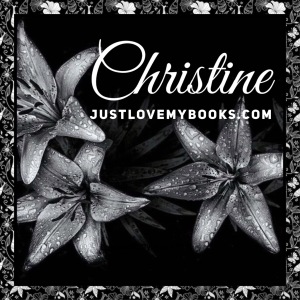 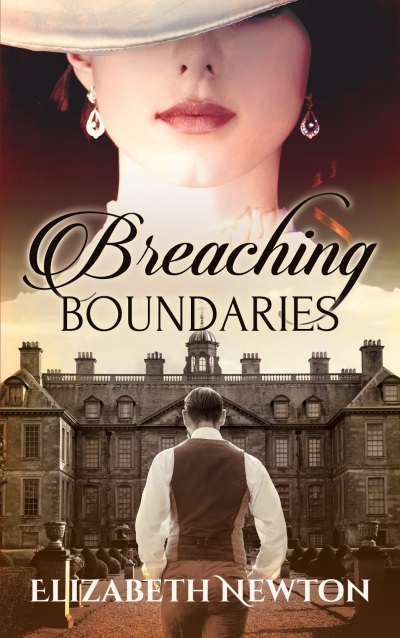 Breaching Boundaries Part one, is a period romance set at the turn of the 20th Century. It focuses on the heir to the 35,000 acre Carneforth Estate, Elliot Harrington. When his self-serving father Henry Harrington the 4th Earl of Carneforth marries a young French woman soon after his wife’s death, Elliot is torn between his growing feelings for his beautiful step-mother and his sense of honor. As much as he hates his father, can he betray him in this way and are his feelings reciprocated?

Available on Amazon and Kindle Unlimited