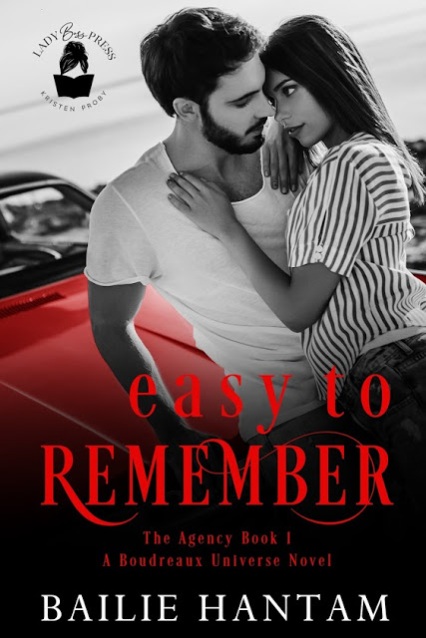 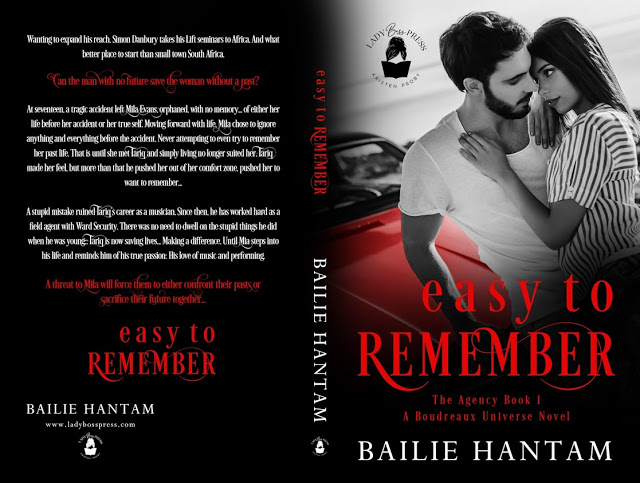 Wanting to expand his reach, Simon Danbury takes his Lift seminars to Africa. And what better place to start than small town South Africa.Can the man with no future save the woman without a past?At seventeen, a tragic accident left Mila Evans, orphaned, with no memory… of either her life before her accident or her true self. Moving forward with life, Mila chose to ignore anything and everything before the accident. Never attempting to even try to remember her past life. That is until she met Tariq and simply living no longer suited her. Tariq made her feel, but more than that he pushed her out of her comfort zone, pushed her to want to remember…A stupid mistake ruined Tariq’s career as a musician. Since then, he has worked hard as a field agent with Ward Security. There was no need to dwell on the stupid things he did when he was young; Tariq is now saving lives… Making a difference. Until Mila steps into his life and reminds him of his true passion: His love of music and performing.A threat to Mila will force them to either confront their pasts or sacrifice their future together… 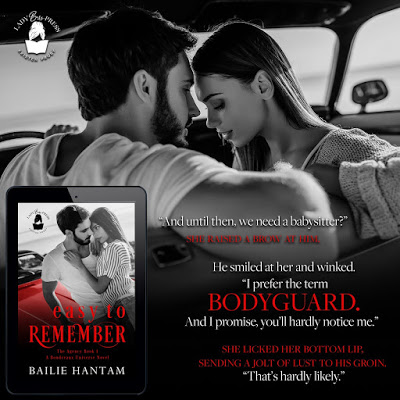 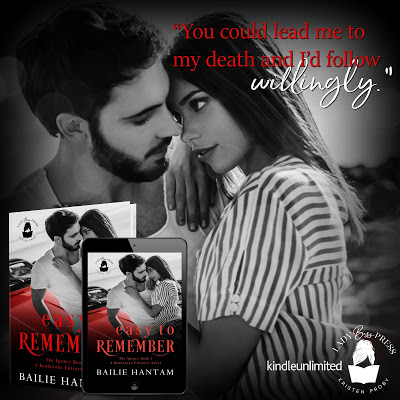 Excerpt
Tariq smiled down at her. “Good choice.”
“You’re not intimidated?” Those expressive green eyes were filled with such excitement, that even if he was, he couldn’t let her down.
“Not in the slightest.” It wasn’t his first choice, but he could do a good Julio if he needed. He could even do the Spanish accent . He narrowed his eyes at her. Yeah, he may just do that.
She nodded; her eyebrows raised. “I’m impressed.”
He walked ahead of her before taking her hand to lead her to the centre of the stage. Mila took a deep breath and looked directly at him.
Tariq closed his eyes as the intro to the song started. He sang the first line, looking directly at her. Her mouth fell open. It was good to know he surprised her. Clearly, she didn’t suspect he could sing. He sang the final line to the audience before turning to her.
Mila lifted the mic to her lips, and Tariq struggled to keep his head in the game. She sang the first of Dolly’s lines and then it was his chance to drop his jaw to the floor. She turned to the audience, as if singing directly at them. She had voice training , that much he could tell. At the chorus she turned to him. Their gazes met . Nothing beyond the two of them and the song existed.
With the next solo section, he couldn’t take his eyes off her while he sang. He wanted to be singing directly to her. The lyrics , some private communication between the two of them. Her solo section was the same. He heard the words and couldn’t imagine anyone else saying them to him.
As the second chorus played, they stepped closer to one another, their bodies merely inches from one another. She closed her eyes as she hit the high notes then rested them back on him. He took her free hand during the refrain. The musical interlude passed with them breathing hard, eyes fixed on another. Tariq didn’t know what was happening but singing with her was about more than music and lyrics.
They shared a connection, a scary one. One he should run away from, but that wasn’t an option. He took a deep breath for the final chorus. They were smiling at each other. Whatever was going on, it was intense. But they were enjoying it. He hadn’t enjoyed music in so long, and it was because of her. They took another step toward each other as they sang the last line of the song, ending with them within kissing distance.
Instead he dropped his mic and whispered in her ear. “Wanna get out of here?”
About Bailie Hantam

2019 Debut Author, Bailie Hantam, hails from sunny South Africa. She has been writing stories from as early as she can remember. After finally deciding to take it seriously five years ago she finally hit publish in March this year. She writes both Contemporary and Paranormal Romance and the world of Romantic Suspense in 2020.
She is blessed to have a very supportive family who have encouraged her every step of the way. She’s a series binger (of both books and screen); a stationary hoarder and an avid reader. When she’s not writing you can usually find her curled up next to her two border collies either reading or writing in her journal.
Facebook Page
Instagram
Reader Group
Newsletter
BookBub
Review Team
Blogger List 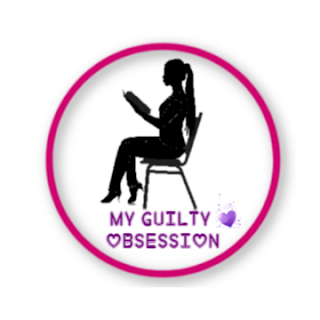