Isabelle “Izzy” Harmon is home again. Literally. After landing her first teaching gig, Izzy has found herself sleeping in her old room on an ancient twin bed that squeaks whenever she moves. Sure, she loves Honeywell, Iowa but part of her wanted to move to civilization rather than return to her old life after graduating from college. Farm life is in her blood but so is the man who lives next door. It’s too bad he never saw her as more than his best friend’s little sister.
It’s true what they say… distance makes the heart grow fonder and four years away did nothing to quell the way Izzy’s heart rate doubles whenever he’s nearby. She hoped to get over it, but things don’t always work out the way we hope.
Nashville “Nash” Watson never left. His goal of playing baseball in the majors flew out the window the second he found out he was going to be a father. No regrets, though, because Nash figured he’d return to Honeywell, Iowa to farm his family’s land. It was the only thing he knew for sure. Well, that and he’s never falling for another woman again. Ever.
Never say never, Nash.
Due to sexual content and adult themes, this book is suitable for readers 18+.

I grew up in the midwest with a loving family including three brothers, one sister, and my parents who always fostered my creative side. I earned my bachelor’s degree at Iowa State University, then I was off to the Savannah College of Art and Design for graduate school. After that, I returned to Iowa for work which led me, once again, to ISU for my master’s degree in education.
I love to read and one day I was searching for a book. A book about a certain type of woman and a specific kind of man and I couldn’t find it so, I wrote it. I called it Game Changer and it couldn’t have been a more appropriate title. It changed my life in many ways. While my real job is teaching young people, my fun job is conjuring up characters and situations to write about.
My goal, as a writer, is to write stories that relate to all of us, to make readers laugh and maybe cry sometimes. I hope my readers can escape into a fantasy, one that’s actually possible. Sure, some of the stories could be dubbed “Insta-love” stories but that’s okay. I fell in love with my husband pretty damn fast and with my daughter the second I saw her. So, it’s a thing, I swear. 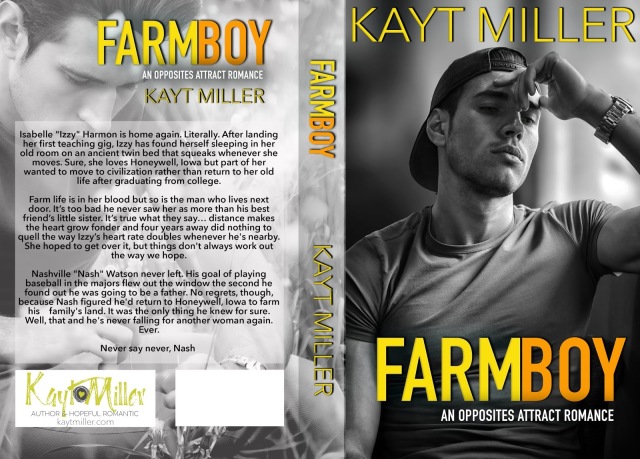